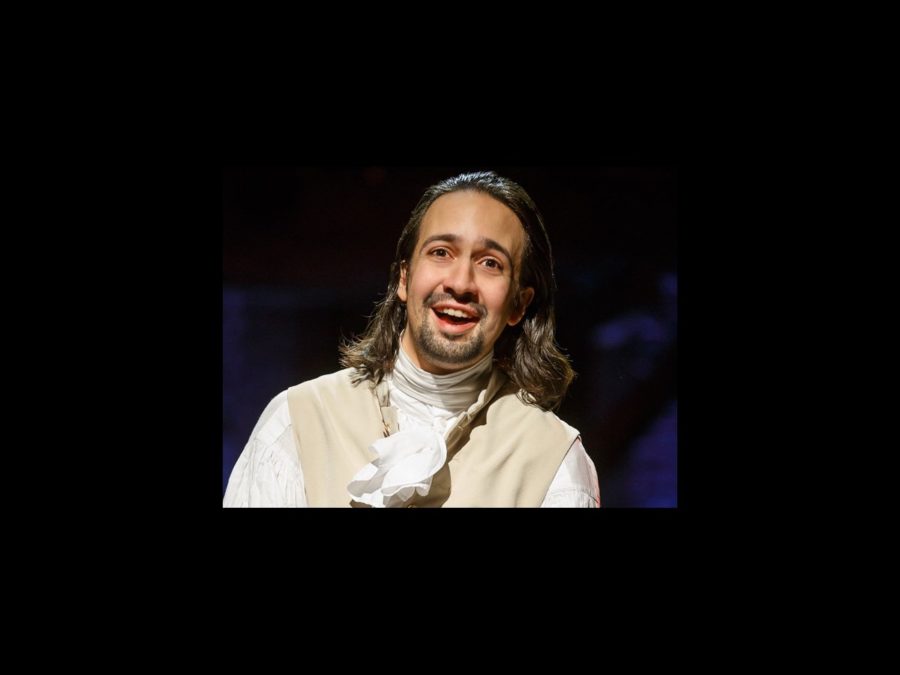 Lin-Manuel Miranda's Hamilton is officially heading uptown! Although it was at one point speculated that the acclaimed new tuner would transfer to the Great White Way this season, it will instead move this summer, making it eligible for next year's Tony Awards. The show will complete its run at the Public Theater on May 3 and will begin previews on July 13 at the Richard Rodgers Theatre (the Broadway home of Miranda's 2008 musical In the Heights). Opening night is set for August 6.

Miranda, who plays Alexander Hamilton, will be joined by his co-stars Christopher Jackson as George Washington, Leslie Odom Jr. as Aaron Burr, Phillipa Soo as Eliza Hamilton, Anthony Ramos as John Laurens/Phillip Hamilton, Daveed Diggs as Marquis De Lafayette/Thomas Jefferson and Renée Elise Goldsberry as Angelica Schuyler. Casting will be announced at a later date for the role of King George, which is currently played by Something Rotten’s Brian d’Arcy James. d'Arcy James will depart the off-Broadway production on March 1; a replacement for the remainder of the Public Theater run and subsequent Broadway transfer has yet to be confirmed.

Directed by Thomas Kail and featuring a book, music and lyrics by Miranda, Hamilton is inspired by the book Alexander Hamilton by Ron Chernow. The new musical follows the scrappy young immigrant who forever changed America, from bastard orphan to Washington's right hand man, rebel to war hero, loving husband caught in the country's first sex scandal to Treasury head who made an untrusting world believe in the American economy. George Washington, Thomas Jefferson, Eliza Hamilton and lifelong Hamilton friend and foe, Aaron Burr, all make appearances in the tuner about America’s fiery past.

The musical's cast album will be recorded this summer; details for its release will be announced later.